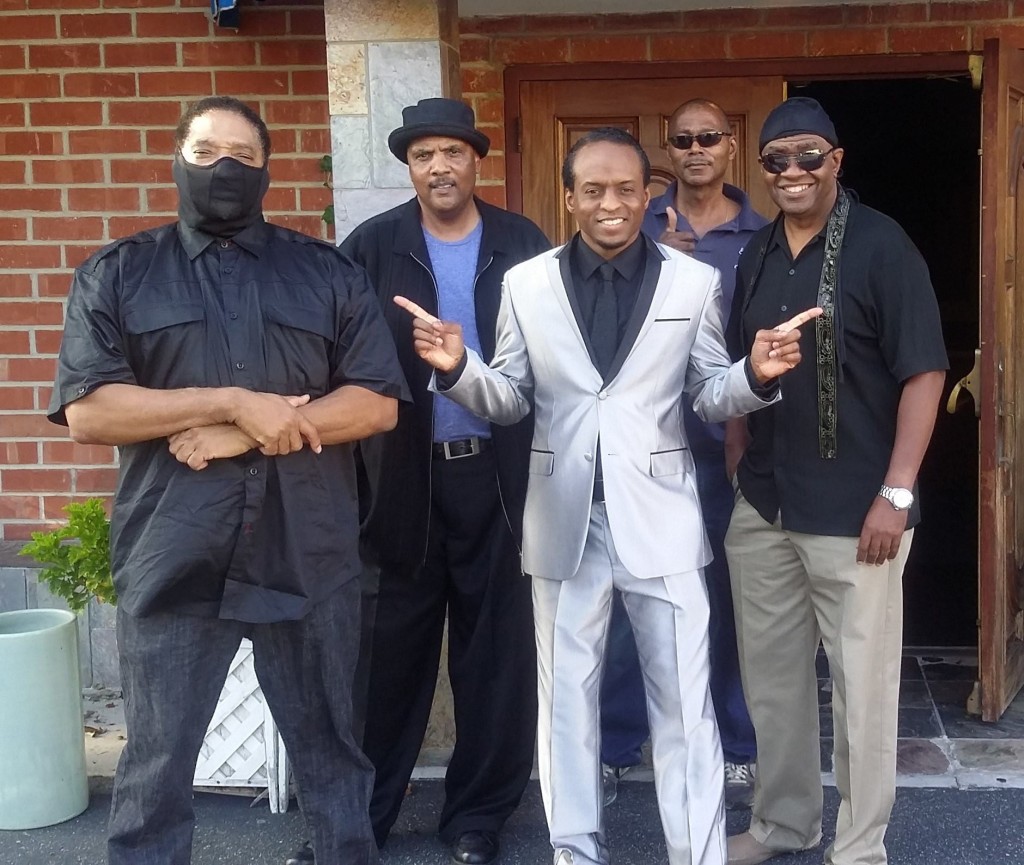 Messenger R & B music group with a sound much in the style of 80′s groups The Time, Cameo, The Dazz Band and Red Hot Chili Peppers. Recorded many songs which most were most noted for being featured in movie and television projects.

A very strong live act that has performed with most of the noted artist in the 80′s and 90′s era. Disbanded in the mid 90′s but most of it’s core members are currently working on projects and writing songs for new artist. 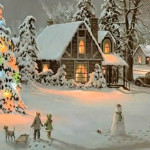